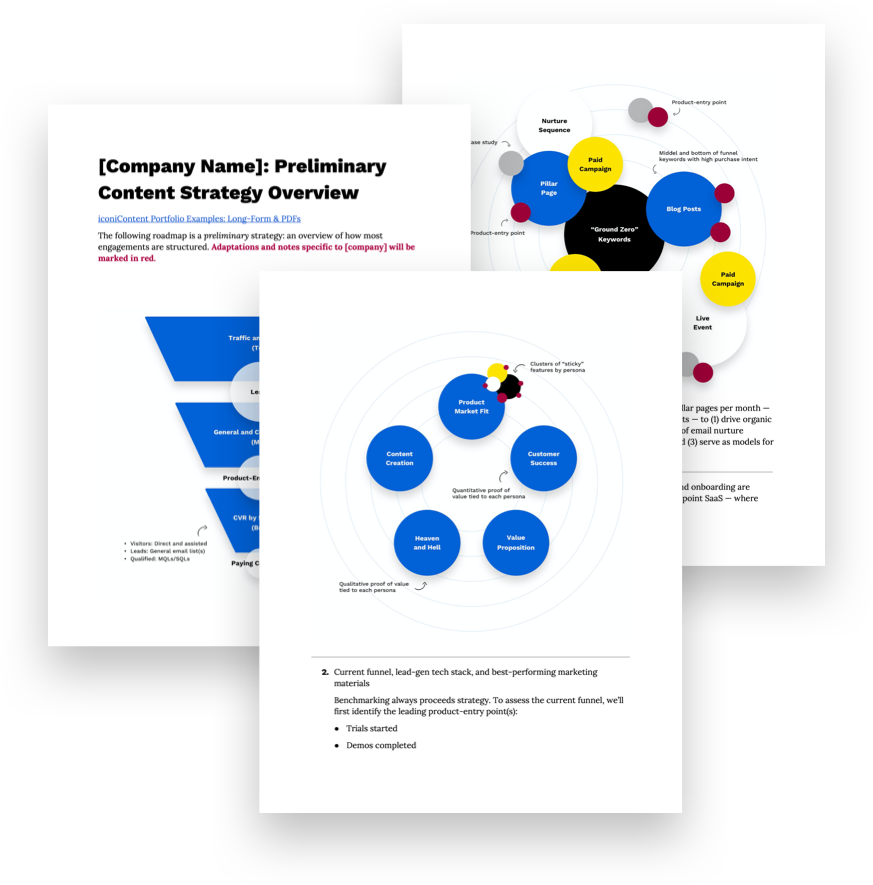 Entrepreneur ... All I’ve Got Is Good News

In a world dominated by twenty-four-hour news channels, it’d be understandable for you — especially as an entrepreneur — to think the world is constantly getting worse.

After all, the list of growing and ever-more-intrusive social ills presses in from all sides: recession, draught, disease, separatism, racism, oppression, violence, terrorism, addiction, broken schools, broken homes, broken families, broken people, and on and on and on.

The reality, however, is anything but. Turns out …

Entrepreneur, the World Is Actually Getting Better

So, who would have the gall — the brash, convention-bucking balls — to make such an outlandish claim?

Enter Peter Diamandis, founder and chairman of the X PRIZE Foundation and co-founder with Google’s Ray Kurzweil of Singularity University.

According to Diamandis’ massively influential Abundance: The Future Is Better Than You Think, the world — and it’s people — are getting …

And that’s not just Diamandis’ opinion.

Here are the facts:

I’ll start with poverty, which has declined more the in the past 50 years than the previous 500. Over the last 50 years, in fact, even while the population on Earth has doubled, the average per capita income globally (adjusted for inflation) has tripled.

As Steven Pinker has lately made clear, since the middle ages, violence on Earth has been in constant decline. Homicide rates are a hundred-fold less than they were when they peaked 500 years ago. So we’re not only healthier, we’re safer as well.

You can watch Diamandis make the “case for optimism” here, at his 2012 TEDTalk.

For an even more in-depth look not only at why the world is getting better, but why it matters to you, check out Diamandis’ presentation on “Thinking Big and Bold” at Joe Polish’s recent Genius Network event.

To what do we owe this amazing, world-changing, world-bettering boon?

Oh, what a happy marriage. And the children of this marriage mean two things …

Launching a startup costs 1,000x less than 15 years ago

In 2000, just before the first dot-com bubble burst, it cost a whopping $5 million to launch a tech startup.

It’s never been easier to share your ideas and passions with the world.

And, as you’ve heard me say, it’s only getting better.

Of the first-time entrepreneurs whose businesses closed quickly, the overwhelming majority—71 percent—didn’t bother to try again.

But the tenacious 29 percent  who did were more likely to be successful the second, third, and even tenth time around.

Somewhat paradoxically, their success rate increased with their number of past failures.

Did you catch that last line?

If you’re an entrepreneur, your past failure actually increases your likelihood of future success.

So what does all this mean to you?

Three things as an entrepreneur:

All I’ve got is good news. Especially for entrepreneurs.